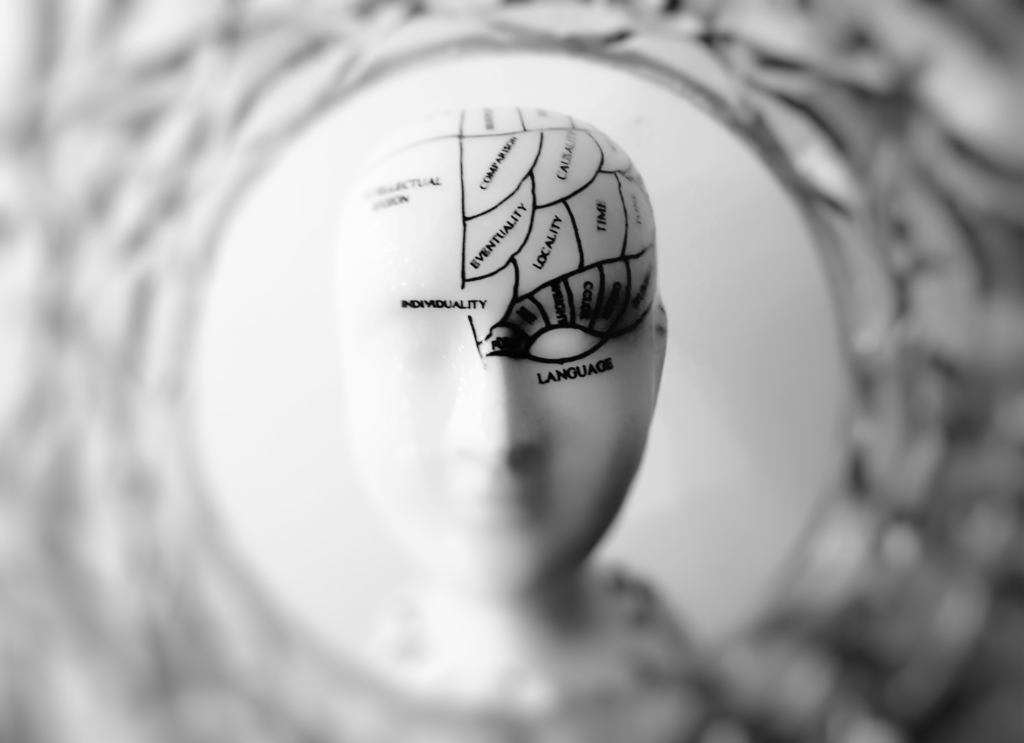 How is virtual training cost effective?

The psychology of retaining information

In the late 19th century, German psychologist Hermann Ebbinghaus demonstrated how people retain information and named his hypothesis the ‘forgetting curve’. He stated that in traditional learning environments such as classrooms, the average learner will forget half of the information received within the first hour.

A day later, this number is up to 70%, and without any repetition of the lesson, close to 90% of the information is gone from our memory after a month. This theory still holds true today, as shown in the recent State of Learning report[1] from online learning provider Cerego, which found similar numbers in a study they conducted with their online students.

To overcome this disadvantage inherent to our brains, researchers have looked into the role played by emotions in our recollection of events and facts, and several studies[2] have highlighted the fact that we remember more of a situation when strong emotions were associated with it. One of the key feature of virtual reality is its ability to trick our brains into thinking it evolves in the real world, narrowing the gap between the subject and the medium it interacts with.

This immersion allows for a broader range of experiences where our senses and emotions are triggered in a believable way. This has been used in clinical environments in what was called therapy fear, where patients exposed to various threatening situations related to a phobia reported feelings of anxiety similar to those they experience in real conditions. The control over the environment that VR offers allowed for repeated sessions in a safe environment where patients were able to learn to overcome their fear at a faster pace than with traditional therapy[3].

Digital game-based learning has been growing rapidly since the democratisation of computers and mobile devices, and virtual reality devices have already yield promising results in a vast array of VR training situations and social experiments, from helping professional athletes reach their potential[4], to demonstrating the positive effects of virtual reality simulations on the empathy, behaviour and awareness of the learners regarding endangered species or natural environments[5].

Where virtual reality shines in comparison to its digital counterparts, it is in its ability to replicate any situation or environment while placing the learner at the centre of the stage, free to navigate and interact with the virtual world almost as they would in real life. It provides a credible reproduction of a real-world simulation that can be adjusted to fit the training goal and coupled with game mechanics to keep the learner engaged: constraints of speed, of complexity, scoring system, social competition…

This freedom and control from the subject on the exploration of its environment has the advantage of enhancing visual memory compared to a two-dimensional medium[6], as well as being able to develop a muscle memory of an action that could reveal difficult or expensive to artificially reproduce solely for training purposes.

The same mechanisms can be applied in a learning environment using game-based learning, a method that combines educational content with game mechanics, helping the learners stay engaged with the content and motivated by the constant feedback loop that games create.

Costs and the potential for vr training

According to the latest Training Industry Report[7] which looks at the training expenditures of US companies of various sizes, the average cost of training for large companies was above $22,000,000 (€20,000,000) in 2020, and growing.

VR training has a wide range of potential applications across all fields of work, and the Industrial Design Consultancy expects the sector to contribute €260 billion to the global economy by the end of the decade, putting it at the forefront of the new technologies in the training and educational field.

Virtual Reality has the potential to offer efficient, adaptable and cost-effective training to a growing number of companies at a cost that keeps declining as the technology improves and the devices gain in popularity and performance. 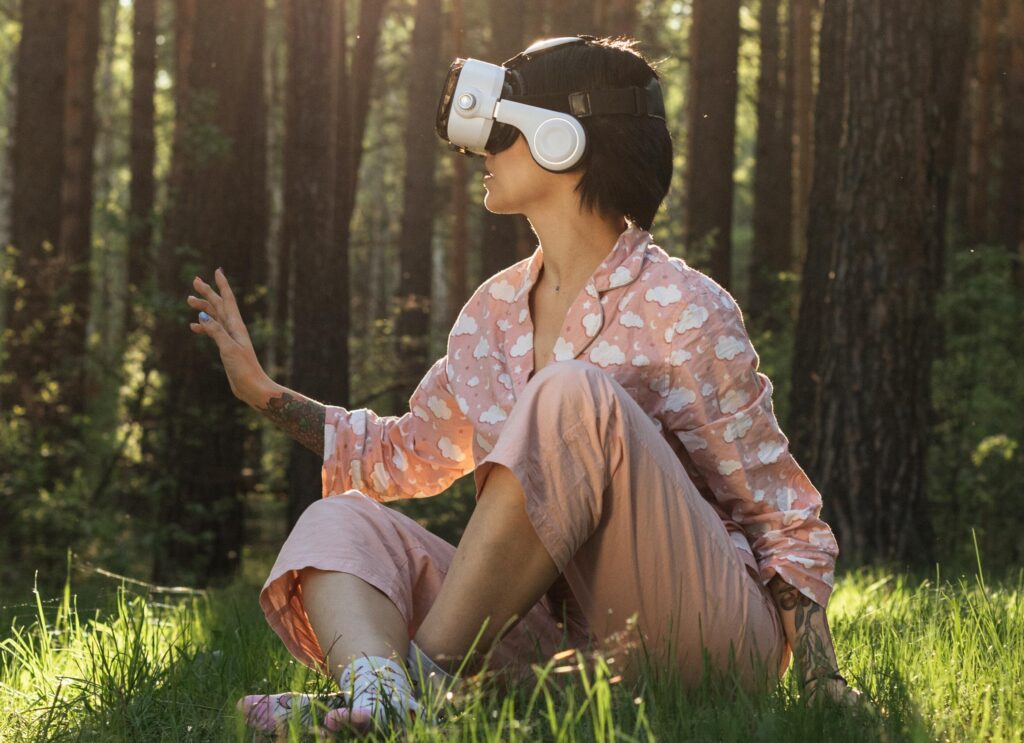 VR is on its way to becoming mainstream, but until it does, until we all intuitively understand its language – its shorthand and conventions – the way we do with the language of film – it can be hard to grasp what exactly Virtual Reality brings to the table. Sure, it looks great, but what is it… for?

There’s a vague desire to connect it to existing media, to think of it like video games, or like 3D movies, or some sort of hybrid. And in so doing, we mentally pigeonhole it with those other media, assuming it has similar benefits and limitations, that it’s essentially them, but with a twist.

But those comparisons don’t really capture what VR does or what it can do. And so, for those not yet familiar with the technology, we’d like to offer some insight into its potential, starting with the actual experience of being in a virtual environment.

While movies and TV provide a window into a new reality, VR drops you right in the middle. There is no screen. There is no frame. Everything around you on all sides belongs to this digital reality. Even you – yes you – are digital! Hold your hand in front of your face and what you see is not your physical hand, but a digital double, one that can interact with this world.

The world you find yourself in may be simple or detailed, stylised or realistic, but it is novel and (assuming the designers have done their job well!) engaging. It invites exploration and experimentation. And it is as close to distraction-free as we’re likely to find today.

Just about every form of media out there comes with a risk of distraction. Most of us have at some point scrolled on our phones while “watching” TV, giving neither our full attention. With VR, that’s not really an option. When you put on your headset, the virtual environment fills your entire field of view. There is no glancing at your phone or checking the clock on the wall without removing that headset.

To be fair, this level of immersion comes with some limits and considerations. The headset leaves you effectively blinded to the physical world, so you will need to ensure that you wear it in a safe environment.

If you move in the VR world, make sure you have the space to move in the physical. Even for seated experiences, it’s important to make sure that the area around you is clear so that a gesture in the virtual world doesn’t knock over your very physical coffee cup!

The result is a more focused experience, one where multitasking is simply not an option, and one that contrasts sharply with our attention-craving modern world.

This feature particularly stands out in VR training exercises. Paired with the interactive nature of VR, this makes for a course that holds attention and produces rapid learning.

You can find out more about which cookies we are using or switch them off in settings.

This website uses cookies so that we can provide you with the best user experience possible. Cookie information is stored in your browser and performs functions such as recognising you when you return to our website and helping our team to understand which sections of the website you find most interesting and useful.

Strictly Necessary Cookie should be enabled at all times so that we can save your preferences for cookie settings.

If you disable this cookie, we will not be able to save your preferences. This means that every time you visit this website you will need to enable or disable cookies again.